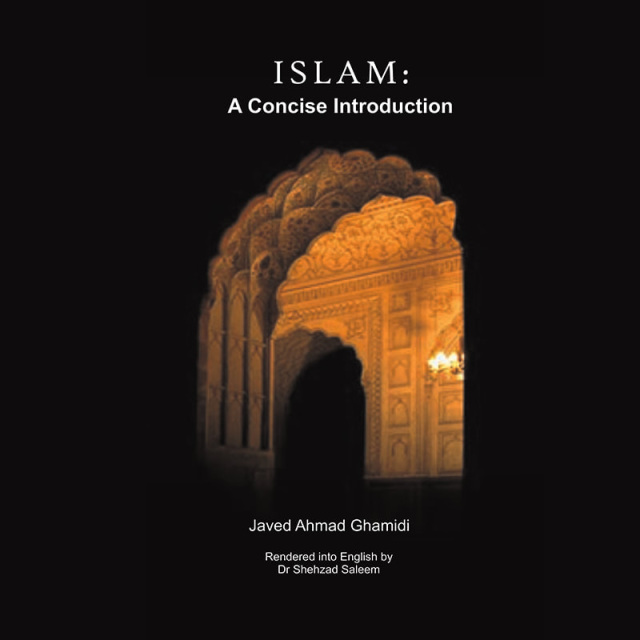 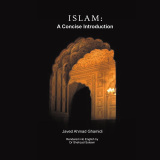 Islam: A Concise Introduction is a condensed version of Mizan, a comprehensive treatise on the contents of Islam by Javed Ahmad Ghamidi. The author himself has produced this abridgment. It is primarily a compilation of the conclusions reached by him in understanding the contents of Islam.

According to the author, the Qur’an divides the contents of Islam into two categories: al-Hikmah and al-Kitab. While the former refers to topics related to the philosophy of religion, the latter to those that relate to divine law (shari‘ah).

It may also be pertinent to point out here that this abridgement should perhaps be considered a gateway to the more elaborate work, Mizan. It is more of a compilation of the conclusions reached by the author in understanding the contents of Islam. Arguments and technical discussions have been left out for the sake of brevity and simplicity. The serious student is advised to look up each abridged discussion in the parent book. However, for the common reader, the current book suffices to give a concise introduction of Islam as understood by the author.