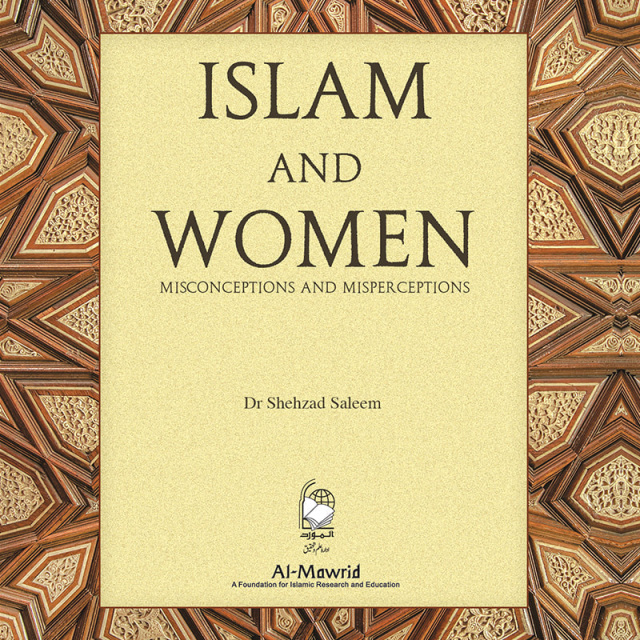 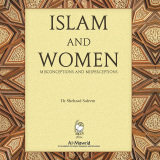 The stance of Islam regarding certain issues relating to women has remained a hot subject of debate, especially in the last few centuries. Although Islam does not support the basic tenets of the feminist movement, it must be conceded that this movement has served to create awareness in the educated Muslim women regarding some of the viewpoints that are presented to them by the clergy under the label of Islam. In recent times, the works of Hamid al-Din Farahi (1862-1930), Amin Ahsan Islahi (1904-1997) and Javed Ahmad Ghamidi (b. 1951) have attempted to clarify the stance of the Islamic shari‘ah on various issues. Most of the clarifications presented in this booklet are based on their research.