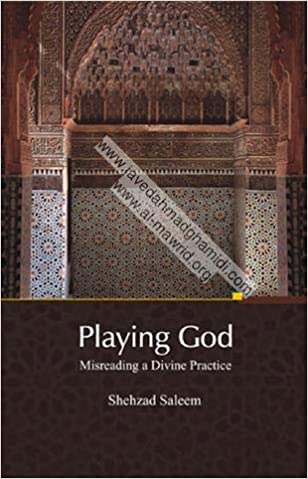 In order to understand divine religions, it is essential to comprehend a certain unalterable practice of God. Simply put, it is: God, through natural disasters or through His messengers, punishes and humiliates in this very world their foremost and direct addressees who deliberately deny the truth, and rewards in this very world those among them who adhere to the truth. However, many scholars have misread this practice of God; they have regarded it to be a part of the shari‘ah, and as a result think that after the departure of the Prophet (sws), later Muslims too have the right to punish and subjugate people who deny the truth. As a consequence of this misreading, many other erroneous inferences have also resulted. Matters which were to be left to God have been taken up by human beings. In this manner, they are now guilty of inadvertently playing God.