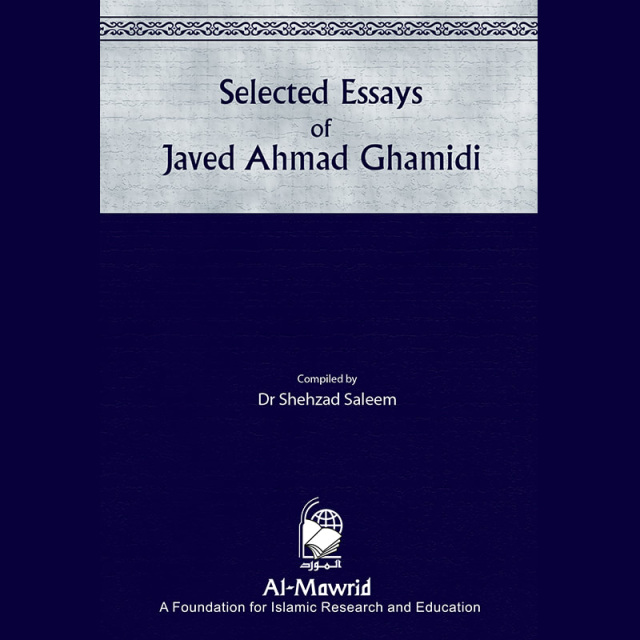 This book is a translation of some selected essays of Javed Ahmad Ghamidi. They have been taken from his Urdu treatises Maqamat and Burhan.

These writings reflect the author’s views on some very important comtemporary as well as age-old issues that have continued to be a cause of debate and controversy in academic circles as well as among ordinary Muslims. They range from nagging social, political, economic and penal issues to some intricate discussions on jihad and on the sources of Islam. Each essay is an independent one and there is no particular order that needs to be followed in reading them. Readers may choose to read essays that interest them at their own preference.